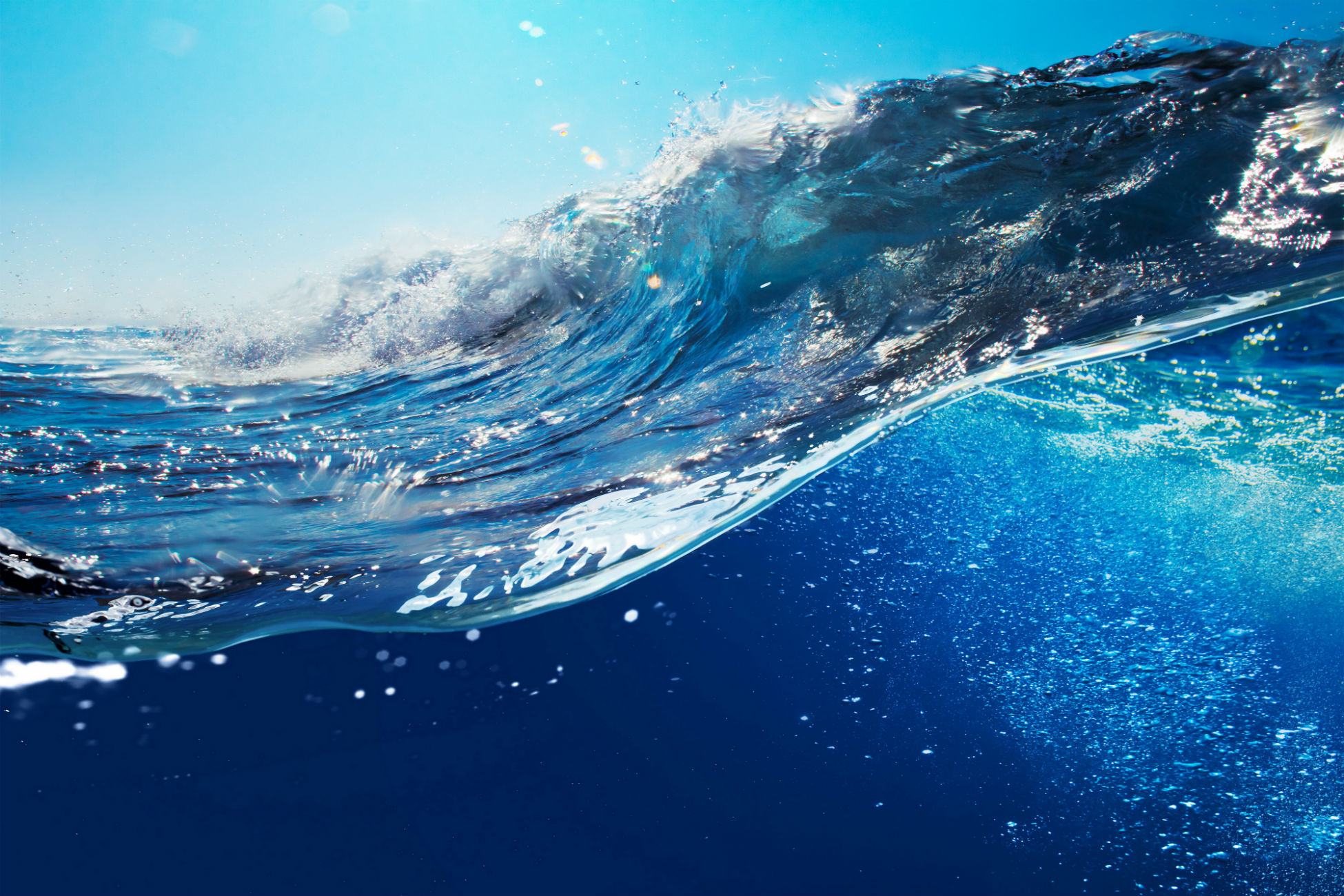 Not far from the city of Saki, on the shore of Kalamitsky Bay, there is a small, cozy village of Novofedorivka. Rest in this village will appeal to those who prefer a calm and measured life, the lack of a large number of holidaymakers, comfortable and affordable accommodation. Novofedorivka recently attracted tourists. Until recently it was a closed military aviation garrison, but now the village is developing as a small resort area where you can find suitable accommodation and spend a budget vacation in Novofedorovka without intermediaries.

To accommodate tourists in the village there are several hotels, boarding houses, as well as an extensive private sector, which is represented by separate houses of local residents and well-appointed apartments. Small sand and pebble beaches stretch for several kilometers along the whole village, where you can find a free place even in the peak of the tourist season.

The tourist infrastructure of the village is actively developing, there are bars, 24-hour cafes, attractions and other entertainments for a fun and carefree holiday in Novofedorivka. Along the beach there are a lot of different cafes where you can have a snack or buy refreshments.

Another feature of the resort, which attracts tourists – salt lakes and therapeutic mud. Many come to rest in Novofedorivka in order to restore strength and improve their health. Healing lakes surround the village from all sides. The largest lake with therapeutic mud is Sakskoe. It attracts tourists every year with gynecological, neurological and skin diseases.

Unlike large Crimean cities and resorts, where the cost of accommodation is quite high, the local private sector and hotels allow you to relax in Novofedorivka inexpensively. An accessible private sector and hotels offer a large number of budget accommodation. Meanwhile, the level of comfort is quite decent. You can rent a room with air conditioning, TV and private bathroom or stay in the master’s house in a room with furniture and a shower in the yard or in the house. Come to rest in Novofedorivka and enjoy the gentle sea, bright sun and clean, healing air.

Historically it was confirmed that on the site of the village in the 5th century. there was a small Greek settlement. This is indicated by findings that were described during excavations by the Crimean archaeologist and historian S. Lantsov, who explored the territory of the resort Novofedorivka. The Crimea and its settlements were more often mentioned in the 18th-19th century, when the peninsula became part of the Russian Empire.

Representatives of the royal dynasty of the Romanovs liked to rest on the seaside, and also came here, hoping to cure various diseases, using mineral springs and mud lakes, which the Crimea is rich with. Novofedorivka in the early 19 century. was one of the few settlements from which curative muds were supplied for the treatment of the heir to the Tsar’s family Tsarevich Alexei.

Before the Second World War, an airfield was built on the territory of the village, where exercises and training sessions were conducted for the students of the Kachinsky Flight School. Today, this military facility is the main attraction of the town. Novofedorivka. The airstrip in 1945 was hosted by foreign delegations under the leadership of Churchill and Roosevelt.

In the post-war years, a military garrison was built on the base of the airfield, which is still here. The urban settlement Novofedorivka is the place of permanent training of military seamen. Here is the training center “NITKA”, which controls the ups and downs of aircraft and helicopters to the site of aircraft carriers.

People in the village live a little – only 5 thousand people. In a small territory, the Tatars, Ukrainians and Russians peacefully coexist, whose activities are almost entirely connected with the service of tourists. Since the beginning of the tourist season in the end of April and before the beginning of October, local residents serve hotels, sanatoriums, cafes, entertainment attractions, and also provide areas for accommodating tourists.

Despite the fact that the village has recently started to develop as a resort, there is plenty of entertainment in it. There are bars and discos 24 hours a day, there are a wide variety of entertainment on the beaches, sea walks and fishing in the open sea.

Only 20 km. from Novofedorivka is located Evpatoria, which can be quickly reached by minibus or taxi. In this famous Crimean city, tourists can visit entertainment centers, museums, stroll along shady parks. Near the village in the village of Pribrezhnoe there is a large water park “Banana Republic” and a children’s entertainment center “Solnyshko”.

From the very Novofedorivka for tourists, interesting excursions and tours around the cities of the Crimea are organized. Holidaymakers can visit:

In just 1 hour you can get to Sevastopol, which also has a lot of entertainment for tourists, as well as famous historical and archaeological sites. Novofedorivka is not only a serene beach holiday, but also interesting events, new impressions and a variety of excursions.

How to get to Novofedorivka

Novofedorivka is located next to the city of Saki, so all routes here go through this popular resort. You can arrive in the village in several ways.

From the station square of Simferopol

If you arrived in the capital of Crimea Simferopol by rail, then it would not be difficult to get to Novofedorivka. On the station square there is a parking lot of regular buses that take tourists to the desired city or village. Here you can take a direct bus to Novofedorivka, which is sent 3 times a day. If there is a lot of time left before the departure of the bus, you can get there from here to Saki, and then change to a minibus next to the resort.

A railway service has been organized to the city of Saki. Arriving by direct train to the city, you can go to the bus station, and from there, take a minibus to Novofedorivka, which run between settlements every 7-10 minutes.

From Simferopol and Saki to Novofedorivka can also be reached by taxi. Catch a private cab driver will not be difficult. A huge number of drivers are on duty at bus stations and railway stations, offering their services. If the funds permit, you can take a taxi to Novofedorivka with comfort and wind.

Your cart is empty.